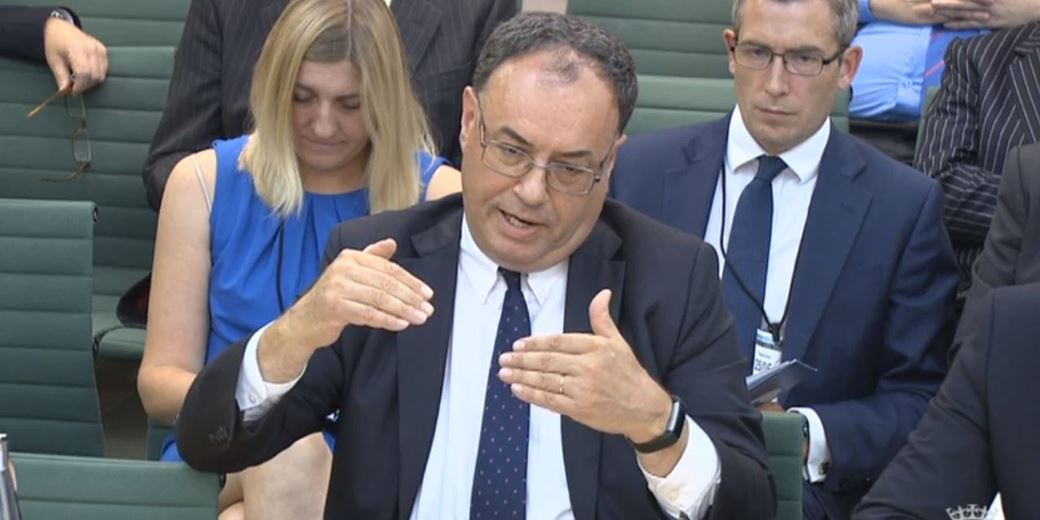 Shadow chancellor John McDonnell has called for Andrew Bailey’s appointment as governor of the Bank of England to be delayed until questions have been answered about ‘failures’ during his time as chief executive of the Financial Conduct Authority (FCA).

Bailey (pictured) was announced as the new head of the Bank of England at the end of 2019. He has faced criticism over his approach to Neil Woodford’s funds and the collapse of mini-bond provider London Capital & Finance (LCF) during his time leading the regulator.

‘From the filings lodged today at Companies House, it is reported that £13.8m of dividends were received by Woodford and his chief executive in the 12 months leading up to the crisis that engulfed Woodford Investment Management, and affected so many investors deleteriously,’ he said.

‘This adds to the concerns already expressed by others, that Bailey was asleep at the wheel during his period of office at the FCA. Could I suggest to the chancellor that it would be appropriate to postpone Bailey’s installation in office until an independent inquiry into these failures in financial regulation has taken place?’

Although an inquiry into the FCA’s role in the LCF issue has already been launched, the government has yet to commit to a similar review of regulation around the collapse of Woodford’s funds.

McDonnell also repeated a statement sent to New Model Adviser® yesterday that the FCA was ‘asleep at the wheel’ when it came to regulating Woodford. He asked chancellor Sajid Javid whether he spoke to people who lost money in the funds about the appointment of Bailey.

‘During Bailey’s tenure as chief executive of the FCA we saw the scandals of London Capital & Finance (LCF), the Woodford Equity fund, and the continuing saga of Royal Bank of Scotland’s global restructuring group,’ McDonnell said.

Javid defended Bailey and said he was ‘an outstanding candidate, the stand-out candidate for being the next governor of the Bank of England’.

‘We are of course interested to make sure that an inquiry takes place and that we learn all the necessary lessons,’ Javid added.

‘I believe the economic secretary [John Glenn] has a meeting precisely on this issue with the FCA tomorrow, but we will let the inquiry take its course independently and once the inquiry is complete we will make sure all the necessary lessons are learned.’