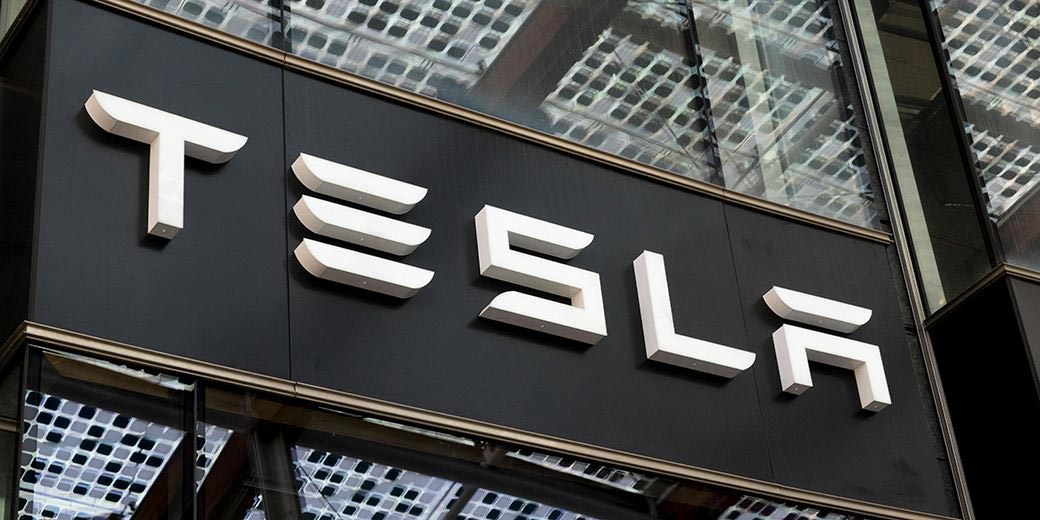 It’s official. Tesla has displaced Amazon as the top holding in Scottish Mortgage (SMT), accounting for 10% of its £9.5bn assets at the end of January, according to newly published figures.

And no, James Anderson and Tom Slater, fund managers of the UK’s biggest equity investment trust, have no intention of taking profits on the shares which they believe could rise by ‘multiples’ of their current value over the next five years, according to spokeswoman Catharine Flood.

However, while the stock’s weighting is over 8% the pair will be unable to buy more shares in the company, which otherwise they might have done given their optimistic view of its prospects.

That’s a remarkable claim given the stupendous run Tesla shares have been on, notching up a more than five-fold gain from last June when they fell to two-and-a-half year low of under $179.

Since then the electric car company of Elon Musk (above) has defied its critics with back-to-back quarterly profits and the start of Chinese production of its Model 3 and the launch of its Model Y sports utility vehicle.

The shares really started to motor at the end of October, accelerating from $254 to over $917 today.

That surge – and a 55% gain in January alone – has pushed Tesla into top spot in Scottish Mortgage with its weighting in the listed global fund jumping from a third-placed 7% at the end of December to 10% at 31 January, according to its latest fact sheet. Amazon, a long-standing top holding, lies second on 8.6%.

The published figure undoubtedly understates the current position of Tesla within SMT given the shares have continued to ascend, putting on more than $250 in February.

Since 10 February when Jefferies analyst Matthew Hose estimated Tesla represented 12% of SMT, the shares have risen from $748 and – with a $168bn valuation that makes the company worth three times that of General Motors – seem likely to hit a landmark $1,000 soon.

This has helped to turbocharge Scottish Mortgage’s own shares. After a weak patch last autumn, the trust’s net asset value has grown by over a quarter to put the company on track for its own landmark market valuation of £10bn.

Over 10 years the trust has generated an impressive 619% total return to shareholders, second only to Lindsell Train’s (LTI) 643% in the AIC Global sector. These smash the 120% gain in the UK’s FTSE All-Share and the MSCI World index’s 217% advance over the decade.

How big could Tesla become?

It’s no exaggeration to say that Anderson and Slater think the sky could be the limit for Tesla and that its probable prospects are not reflected even in today’s lofty share price.

Flood, a client service director at Edinburgh-based Baillie Gifford who speaks to investors on behalf of the Scottish Mortgage duo, explained the broad terms of the fund managers’ thinking.

It was clear from what she said that the pair were not taking profits on Tesla out of misplaced loyalty to Musk or from a disregard of investment common sense.

Acknowledging the ‘temptation after strong performance to take profits’, Flood quoted the investment saying ‘don’t trim your flowers to water your weeds” to describe how the fund managers wanted to run a portfolio of ‘committed positions’ which meant they were loath to interrupt the growth that Tesla shares could compound if left alone.

‘This is a deliberate choice,’ said Flood.

She said Anderson and Slater don’t believe it is possible to set a single target share price for companies like Tesla or any of their other key holdings such as Amazon, Alibaba, its Chinese equivalent, and gene sequencer Illumina.

Instead they forecast a range of scenarios, which while they include the risk of failure, in Tesla’s case have become increasingly optimistic.

Just looking at Tesla’s car manufacturing business, Flood said over five years it was possible to see a ‘low multiple’ expansion in the share price – eg, a doubling – based on the current progress in its X, 3 and Y models.

Tesla impressed investors by reaching a production run rate of 400,000 cars at the end of last year, which was no mean engineering feat, said Flood. Given the company’s growing experience in scaling-up car production, executing difficult projects and making manufacturing more efficient, it was possible to see it making 2m cars a year by 2025. This would still be less than either BMW or Mercedes Benz, she pointed out.

Growth forecasts could be raised further by adding in sales of Tesla’s new roadster, semi and cyber trucks, said Flood.

Other positive scenarios take in more aspects of the business, such as the potential to supply autonomous, self-driving cars for all its models.

Or Tesla’s growing business in solar energy storage where it makes the Megapack, Powerwall and Powerpack batteries for manufacturers and households.

How big could SMT’s Tesla position be?

In theory, if the managers’ positive scenarios transpire, Tesla could end up being a very big holding.

Unlike open-ended funds, which have a 10% limit on the amount of one stock they can hold, ’closed-end’ investment trusts have no formal cap on shareholdings, although their boards often set limits.

Scottish Mortgage knows the risks of too much stock concentration and believes it is important to offer investors a diversified portfolio, while committing to its ‘winners’ as much as possible.

Just over half of its assets are held in the top 10 stocks, with the other half in a long tail of around 75 quoted and unquoted shares.

However, though barred from buying more Tesla shares while the stock accounts for over 8% of the portfolio, the fund managers will not set a ceiling.

In the trust’s 2015 annual report Slater (above) addressed the topic of investment risk, saying that the biggest risk he and Anderson worried about was the permanent loss of capital. He argued it was not possible to fix a point at which a stock became too big, saying that the important thing was to assess how stocks interacted with each other and to calculate the trust’s overall exposure to individual themes or sectors.

‘Unfortunately, those looking for a straightforward answer or a single number to summarise this multifaceted topic will be disappointed,’ Slater said.

But while no limit is set in stone, Flood said in practice the managers would balance the prospects of Tesla against other opportunities in the portfolio.

Which means that if investors are queasy about Anderson and Slater going overboard on Tesla, they should hope their other stock picks do well and give the company a run for their money. 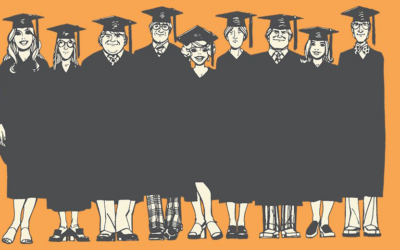