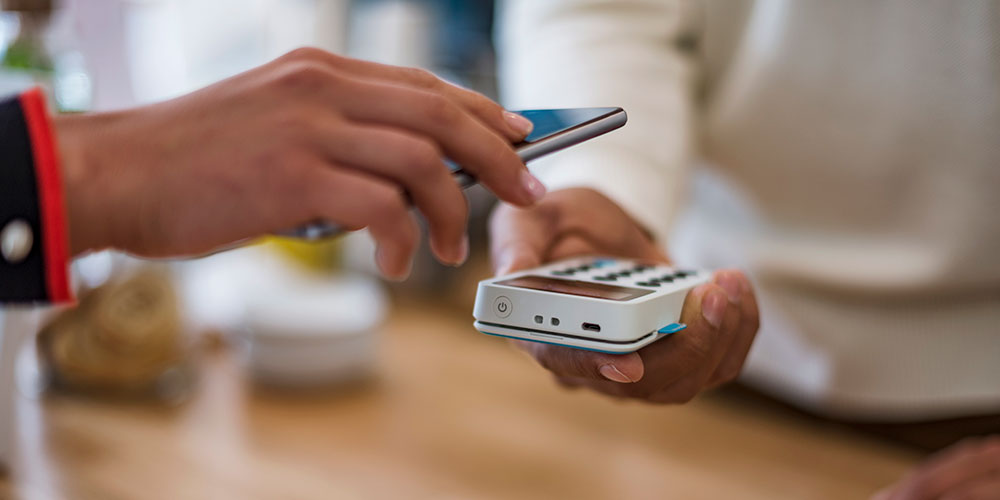 Decades don’t turn out quite as you might expect. Everyone in 2000 was preoccupied with the dotcom boom, and many correctly predicted a crash. But hardly anyone foresaw that the decade would also have the worse recession since the 1930s.

And for 2010 in the aftermath of that recession, not many people would have envisaged a decade of continuous growth for both the US and UK, with the combination of Brexit and strong equity prices at the end.

With that health warning in mind, what can we say about this decade? The best place to start is projections for the world economy, and some good work has been done on that by the economics team at HSBC. Their research is a different, and I think improved, version of the growth model made famous in the Brics report of Goldman Sachs.

The main messages are that the emerging world will continue to grow faster than the developed world, that China pass the US in economic size to become number one and that India will pass Germany and Japan to become number three. As for the UK economy, it will do well by European standards, growing faster than the eurozone but slower than the US. By 2030, it will be pulling clear of France but will remain smaller than Germany.

The projections, shown here, will not be right in detail, but past experience suggests that they will be right in substance. This is, however, a snapshot of the world 10 years on. Between now and then we have to contend with the economic cycle. It is almost inevitable that the cycle will assert itself. When any politician says they have abolished boom and bust, you know something bad is around the corner.

But we cannot know either the timing or the duration of the next global downturn.

My best guess is it will not be too deep, but the costs of sustaining the present recovery will make the next upward swing particularly slow and difficult. That, of course, is just a guess. But though there will be a downturn at some stage there will also be growth overall. Technology and population growth will drive that. So how might the decade pan out for the UK?

The first point here is that by 2030 the disruption generated by Brexit will be in the distant past. Insofar as the economy pivots away from Europe and towards the faster-growing US and emerging markets, overall UK growth will tend to benefit.

But other issues will come to the forefront. Will the country remain open and attractive to inward investment? Will it be able to create niches in whatever new industries boom?

Well, probably yes, but the competition will be especially fierce. Many sectors are likely to show rapid growth, including those associated with environmental concerns. The UK has its strengths.

For example, it has more offshore wind power than any other country and its rate of business start-ups is impressive by European standards.

The UK is number one in Europe for its number of ‘unicorns’ – companies floated with an initial valuation of $1bn or more. But from a global view, it is a poor fourth on this count after China, the US and India.

There are two great underlying questions that will decide whether the 2020s will be a golden decade for the UK or just an OK one.

The first is domestic. Can the UK economy become less uneven? There is a huge push to rebalance North–South and that should help geographic divergence.

But there is another form of unevenness that needs to be tackled too: the gap between the best, world-beating enterprises and the long tail of mediocre performers.

The Bank of England has done a lot of research on the topic. Let’s see what it, and the new government, do to attack the problem.

The other question is international. What will be the direction of globalisation? There is a twist here. Merchandise trade is no longer rising as a percentage of global GDP, partly as a result of trade frictions. But trade in services, though currently a smaller market, is still climbing.

The UK is the world’s second largest exporter of services, after the US Services are a great hotch-potch, covering everything from financial services to the creative industries – from fintech to Fleabag. But if they do continue to boom, this decade could turn out well for the UK.

The UK Budget: Bridging troubled waters and the end of austerity

Wednesday 11 March is proving to be a day of stimulus for the UK economy as both central bankers and politicians do what they can to fend off the economic impacts of Covid-19. The Bank of England (BoE) unanimously decided on an emergency rate cut of 50 percentage... 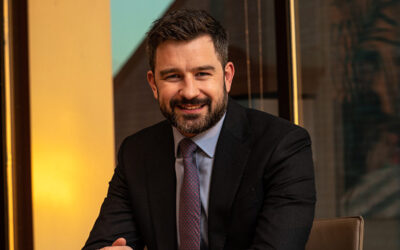 The long and short of it: Review of markets February 2020

Even though 2020 is a leap year, I do not think many people will have been glad of the extra day in February. It has been a fairly miserable month; storms have raged, locusts have swarmed and coronavirus is causing pandemonium. You could be forgiven for thinking it is... 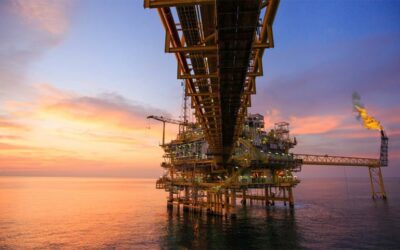 Mercantile, the largest UK equities investment trust, has seen a ‘substantial pick-up’ in the income it pays to investors – strengthening the case for income-seekers to diversify into smaller companies. The trust is Winterflood Investment Trusts’ preferred pick in the...