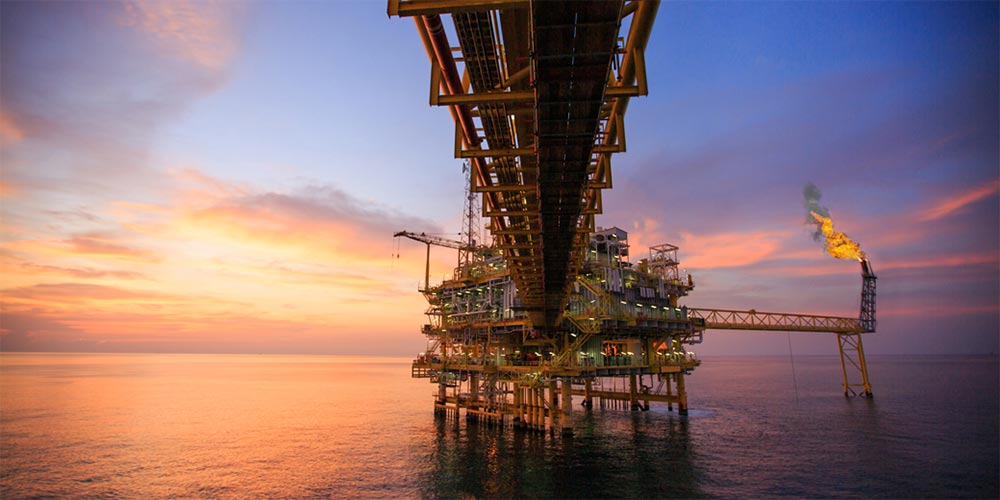 Mercantile, the largest UK equities investment trust, has seen a ‘substantial pick-up’ in the income it pays to investors – strengthening the case for income-seekers to diversify into smaller companies.

The trust is Winterflood Investment Trusts’ preferred pick in the mid cap space for 2020, with its assets of £2.38bn providing an opportunity to outsource allocations to medium and small companies without liquidity constraints.

It aims to achieve capital growth by investing in a diversified portfolio of UK medium and smaller companies, but also aims to grow its dividends, which it distributes quarterly, at least in line with inflation. Its dividend is up five-fold since 2000 – well ahead of inflation.

In the past 10 years, it has grown its dividend at an annual rate of 6% and in the past five years at an annual 10%. ‘We’ve seen a substantial pick-up in dividend growth,’ said lead manager Guy Anderson. ‘That has been achieved whilst we’ve been rebuilding the reserves.’

Anderson points to the board having greater control over dividend distributions than would be the case for an open-ended fund given the structural advantage that closed-ended funds have to hold income in reserve to bolster pay-outs when income from underlying holdings is less plentiful.

The board has used revenue reserves six times in the past 20 years, notably in the years following the 2008 financial crisis when revenues from investments were insufficient to maintain the dividend.

The trust’s more recent ability to simultaneously increase dividends paid to shareholders and its reserves – which stand at £80 million, comfortably above the total amount distributed last year – is a ‘positive by-product’ of Anderson’s keen focus on company cashflow.

‘We look closely at cash generation and tend to favour companies that generate excess cash – this is often returned to shareholders,’ he said.

While large caps are optically a better prospect for income-seeking investors than stocks further down the market capitalisation scale – at a headline level the FTSE 100 yields 4.5%, a full percentage point more than the FTSE 250’s 3.5% – the risk to income sustainability is often overlooked.

The income generated by the FTSE 100 index is highly concentrated with the top payer, Royal Dutch Shell, accounting for 24% of the total value of pay-outs and the top five for 50%. Compare that with the FTSE 250 where income generation is much more diversified with the top payer, Direct Line Insurance Group, accounting for just 4% of the total and the top five for 15%.

Anderson points to the effect on income generation of unforeseeable events like the Macondo oil spill in the Gulf of Mexico in 2010, which forced oil giant BP to suspend its dividend. Its drag on BP’s performance continues with payments related to the environmental disaster projected to come in at $2bn for the full year in 2019 and $1bn in 2020.

‘A repeat of a BP-type event, where one big payer can’t pay, and suddenly your yield is crushed,’ said Anderson. ‘The mid cap market is so diversified that you aren’t running the same risk.’

How Mercantile has grown its dividend

Source: Factset; ranked in terms of total cash dividend contribution to Mercantile (a function of both dividend yield and position size) expected for full-year 2021 (January 2020 – January 2021)

It has been a rollercoaster ride for investors in UK equities – the most unloved stock market in the world – and especially so for fund managers like JPMorgan’s Georgina Brittain whose universe has a domestic focus. For her, a net 35% of global asset allocators being...

JP Morgan UK Equity Growth fund manager Kyle Williams sells out of airlines and pubs and fills his basket with e-commerce starlets. The Covid-19 pandemic has accelerated existing growth trends, the rise of online retail being a notable example and one...