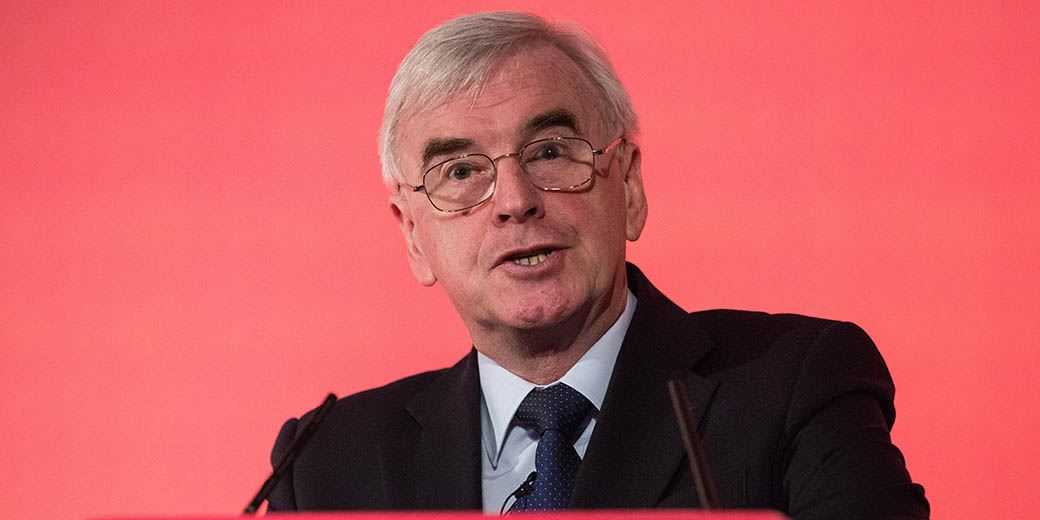 McDonnell attacks ‘asleep at the wheel’ FCA over Woodford dividends

Shadow chancellor John McDonnell has launched an attack on the regulator in the wake of news that fund manager Neil Woodford took millions of pounds in dividends in the lead up to the collapse of his business.

Those dividends, revealed in filings at Companies House, were paid to Woodford Capital, owned by Woodford and Newman. The 65% to 35% ownership split between the fund manager and his chief executive entitles Woodford to £9 million of the payout and Newman to £4.8 million.

McDonnell has previously said that platforms had acted with a ‘conflict of interest’ in how they helped to sell Woodford’s Equity Income and Income Focus funds, but now he has turned his fire specifically on the Financial Conduct Authority (FCA) for its role in the crisis.

In a statement sent exclusively to Citywire’s New Model Adviser® in the aftermath of the publication of the accounts, McDonnell said the FCA had been ‘asleep at the wheel’ and the regulatory system was ‘not fit for purpose’ if it allowed managers like Woodford to make so much money in the lead up to crisis points for their businesses.

‘The question to be asked [is] where was the FCA on all this?’ he said. ‘It was asleep at the wheel. Labour has called for an independent inquiry into the regulation of our finance sector. Clearly the regulatory system is not fit for purpose.’