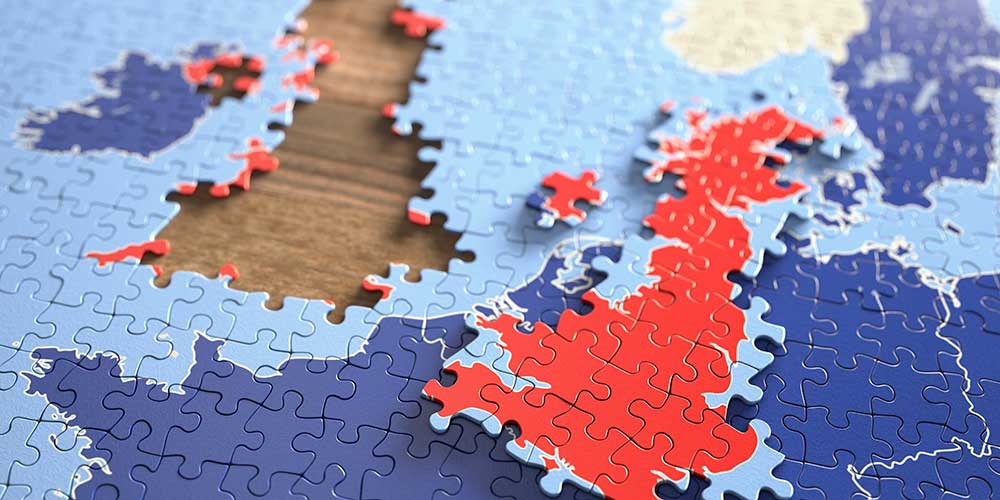 The audience angle: A growing fan club for UK stocks

Clients of Addidi are typically UK-based with an overweight to UK equities, which encompasses companies of all sizes. Its portfolios are, however, tilted towards small caps, value stocks and property. While it obtains its exposure to value stocks through an international fund, its small cap exposure is focused on the UK.

‘Our portfolios have benefited from the recent uplift in UK equity markets,’ said Anna Sofat, the company’s founder and chief executive.

‘While we are interested in economic updates and various forecasts – and we revisit our allocation to risk and defensive assets regularly – we don’t look to short-term trends or the latest themes to influence our investment decisions. All changes to our portfolios go through a rigours process and our investment committee.

‘Our key objective with clients is to ensure that their investments deliver – they need to do what they say on the box and provide inflation-plus returns. This is impossible to achieve if we are forever adjusting the portfolios to what is happening in the political world or the latest economic forecast.’

Exeter-based Seabrook Clark has recently increased clients’ weightings to the UK by adding to holdings in smaller companies and introducing an allocation to a fund focused on mid caps. These typically have a focus on companies with quality management, organic growth potential, pricing power and balance sheet strength.

Investment manager Bryony Noad points to the UK market having some catching up to do with other world stock markets, even after the post-election ‘Boris bounce’ in December. ‘While Boris Johnson’s honeymoon period will undoubtedly end, the discount on UK equities is providing some attractive opportunities in both mid and small cap stocks,’ she said.

Noad is, however, acutely aware that the prime minister’s pledge to ‘get Brexit done’ and the withdrawal agreement becoming law is in reality only the start of the process.

‘The hard work starts with the trade talks,’ she said. ‘As the year progresses, we may need to reassess our UK exposure depending on whether a free trade agreement can be agreed with the EU.’

Hertfordshire’s Westbury Asset Management increased its allocations to UK equities in November, ahead of sentiment markedly improving. With wage growth and retail sales indicating that the economy is softening somewhat, Emma Wilkinson, Westbury’s director of investments, would not be surprised to see another opportunity to add to the position again in 2020.

‘Long-term data supports that UK small and mid caps have the potential to generate better returns than the FTSE 100, with superior earnings and dividend growth. That’s why the vast majority of UK actively-managed funds tend to overweight this area relative the FTSE All-Share benchmark,’ she said.

‘To an extent, backing an active manager in the UK often means taking a view on large cap versus small and mid cap – that is a position we’re happy to take at present given the relative discount.’

She favours active fund managers with a multi-cap mandate who are structurally tilted towards small and mid caps, particularly those who are tapping into out-of-favour domestic stocks but have strong discipline around the financial strength of a business.

Of equal importance is that the fund has sufficient liquidity to remain nimble. Westbury favours funds with £600m to £1.2bn of assets.

Brooks Macdonald had a skew towards large caps for most of 2019, but has added to small and mid caps as the outlook improved. It remains underweight the UK in aggregate, but reduced this coming into 2020.

‘After increasing our UK equity positions in November, we added again to the region in December and January as the risks of a less business-friendly government was removed and some near-term clarity on Brexit was achieved,’ said Edward Park, its deputy chief investment officer.

‘With only 11 months to negotiate a trade deal, we are cognisant that there will likely be several Brexit-related flashpoints throughout the year so are retaining our overall underweight for the time being, while selectively reducing the scale of that underweight as opportunities present themselves.’

The increase to UK exposure has been broadly balanced between multinational large caps and more domestically focused small and mid caps. For large cap exposure, the wealth manager uses a mix of passive and active funds. For smaller companies it uses only active managers, who can monitor liquidity and research less well-known companies. Its exposure to UK micro caps is relatively small, but for this it uses investment trusts given the lower liquidity in these companies.

Philip Milton, founder of the Devon-based wealth manager that bears his name, points to the opportunities in UK stocks being very good.

‘Theoretically, the UK market is 30% undervalued against world indices as a consequence of the uncertainty of the last three to four years,’ he said.

‘Plenty of funds pulled out and this trend should reverse as certainty has replaced much uncertainty, even if the nature of the deal remains unknown. There have been tens possibly hundreds of billions of deferred decisions and that will begin to be unlocked over the next few years. UK companies will be the primary beneficiaries of much of this.’

Some 70% of earnings from FTSE 100 companies comes from overseas – large companies could struggle as sterling recovers. Milton is finding greater opportunities in small and mid caps and tends to prefer traditional value plays.

‘There is so much opportunity that you cannot help but acquire speculative growth in there too – smaller company and mid cap orientated UK investment trusts are ideal,’ he said.

‘Private equity trusts also provide a useful flavour and often represent the same sector, which is attractive here. I am quite spoilt for choice at the moment.’

Canaccord Genuity Wealth Management increased its allocation to FTSE 250 stocks in its models last October by between 3.5 and 4%. The timing was opportune given the post-election rally, which was mirrored by a sharp rise in the value of the pound against other currencies.

‘So strong were these movements that, over 2019 as a whole, the FTSE 250 index of middle-sized and smaller UK companies actually performed even better than many high-flying US share indices when measured in the same currency,’ said Richard Champion, its deputy chief investment officer.

‘There are plenty of instances where the earnings outlook has been significantly improved by the prospect of falling UK interest rates, greater government spending and a return to companies investing, alongside very low unemployment and rising real wages,’ said Champion. 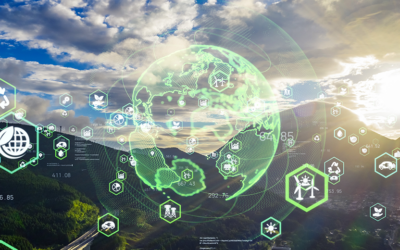 As environmental, social and governance (ESG) factors become more ingrained in the investment landscape, managers with deep in-house resources like JP Morgan stand to make a big difference to... 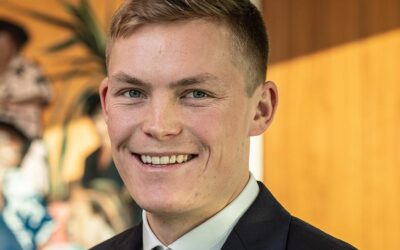 Cognitive errors in sports and investing

As a Chelsea fan I was delighted with the outcome of last weekend’s FA Cup semi-final between Chelsea and Manchester City. But Chelsea’s defensive solidity and delightful counter attacking play is not what this article is about. The game provided a more... 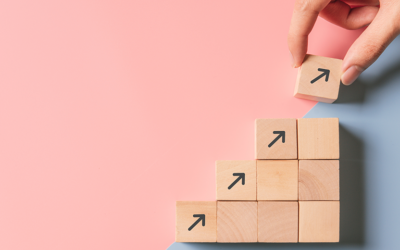 A pick-up in share placings, IPO activity and beaten-up companies moving down the market capitalisation scale has the managers of JPMorgan UK Smaller Companies spoilt for choice. Georgina Brittain and Katen Patel have invested selectively with a focus on capturing the...