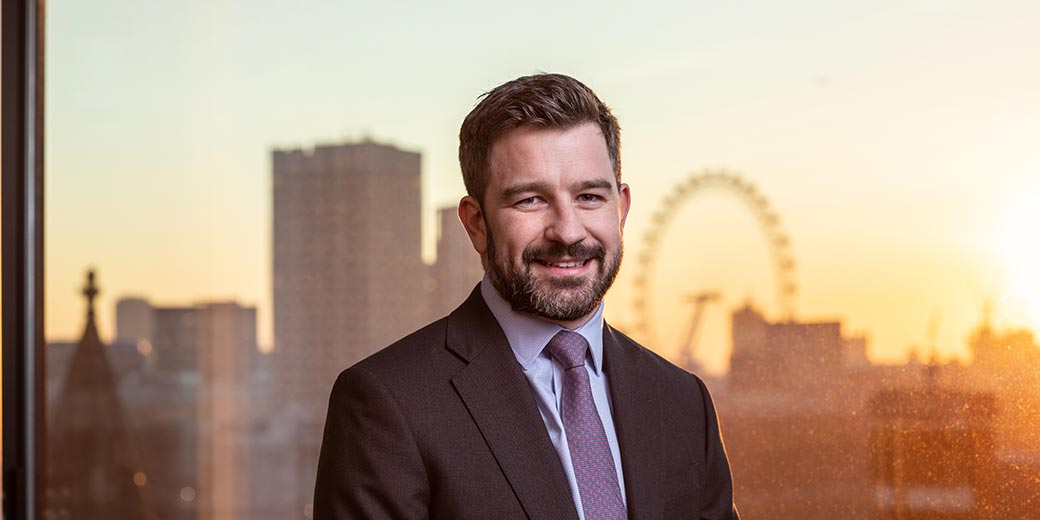 JPM UK Equity Plus shorted eight out of 10 of the worst performing UK stocks last year and did not own the other two, positioning that contributed more than 3.3% of alpha for the year.

The ability to short stocks is a defining feature of the fund and differentiates it from the congested UK All Companies peer group, where 98% of managers are limited to long-only strategies.

Described by JPMorgan as an ‘active extension’ fund and more commonly known as a 130/30 fund, it shorts stocks expected to underperform the market. These typically account for 30% of its gross market exposure and the capital freed up is reinvested to increase long positions in stocks deemed to have outperformance potential to 130%.

Callum Abbot, one of the managers named on the fund, said: ‘From a net perspective, it still has 100% exposure to the market – this isn’t a hedge fund product – but the 30% short allows us to express a negative view on a lot of stocks. The only thing a long-only fund can do is not hold them.’

The extent to which long-only managers can underweight stocks is constrained by their benchmark weight. Big banks, pharmaceutical giants and oil majors like HBSC, AstraZeneca and BP account for a large proportion of the index. The 10 largest companies command 34% of the FTSE All-Share index weight with the other 616 stocks making up the remainder.

‘There are not many stocks you can take a good-sized underweight position in because there are not many large index-weight stocks,’ said Abbot. As a result, not owning the 10 worst performing stocks in the FTSE All-Share during 2019 would have generated just 34 basis points of alpha, nearly 90% less than what JPM UK Equity Plus generated from its positioning.

Though stock markets have been riding high, JPM UK Equity Plus has been generating returns from long and short positions. Both have contributed to a 20% return in the year to end-January, almost double the 10.6% rise in the FTSE All-Share index.

‘In a benchmark relative fund like ours you don’t need stocks to necessarily deliver negative returns – they just need to underperform the benchmark. That generates returns for us and gives clients a different source of alpha,’ said Abbot.

He moved to dispel the notion that shorting invariably increases investment risk. On the contrary, JPMorgan uses it as a tool to manage risk – mitigating both macroeconomic risk and the risk that many long-only managers run of being overexposed to smaller companies.

In general retailing, Abbot and his co-managers like several companies, but as the sector contains few large businesses, it is difficult to offset long exposure by simply avoiding stocks. ‘By using shorts, suddenly you’re not so exposed to the UK consumer,’ he said.

‘Shorting is associated with high-risk hedge funds, but it can be a way to control risk. We run a very diversified book of 75 short positions, which gives us lots of liquidity. There’s not a single short position that we can’t get out of if it goes against us. That’s when it can get risky.’ 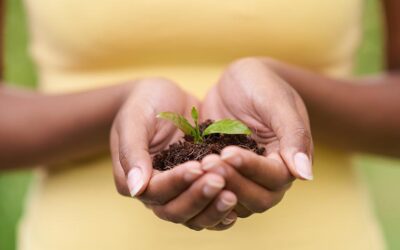 Strategy focus: Investing through the lifecycle for income

Technology is not a conventional stomping ground for income investors but is proving an important source of returns for Citywire AAA-rated JP Morgan manager Katen Patel. He is finding opportunities in companies that play to such themes as digitisation and the energy...

Blackfinch Asset Management has launched four environmental, social and governance (ESG) approved multi-asset unit trusts, as it makes its move into the retail investment space. The trusts, which will be known as the Adaptation Funds, will blend both active and... 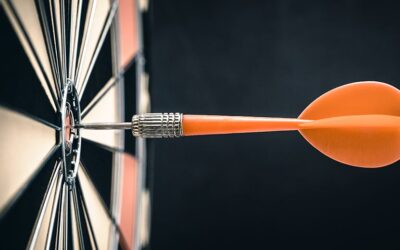 M&G is making a big play in the UK wealth space following its Ascentric platform deal and wants to use the acquisition get the fund range into IFAs’ model portfolios. With £53bn in assets at the end of 2019, PruFunds is a giant in the advised world but it is often...