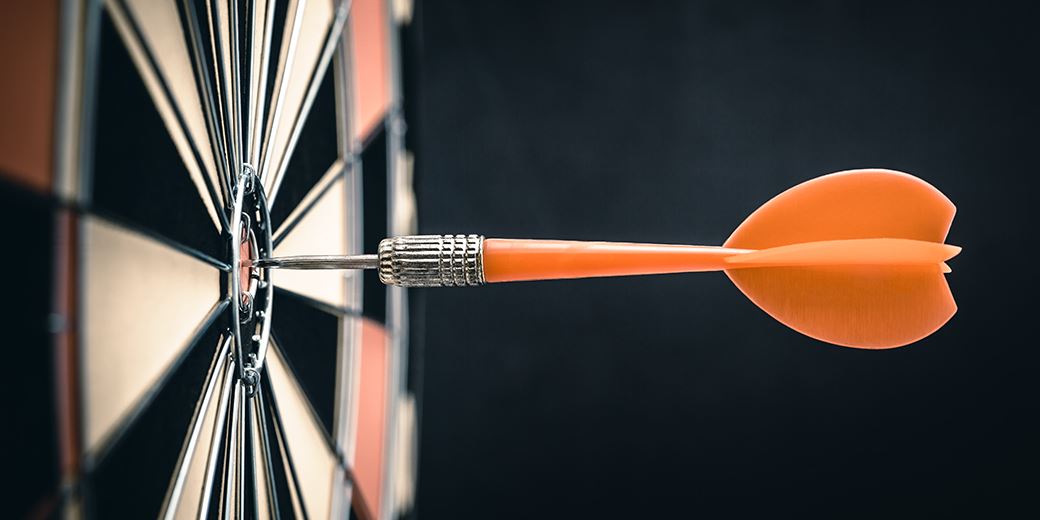 M&G is making a big play in the UK wealth space following its Ascentric platform deal and wants to use the acquisition get the fund range into IFAs’ model portfolios.

With £53bn in assets at the end of 2019, PruFunds is a giant in the advised world but it is often used as a standalone investment solution by IFAs and is only available via Prudential’s Retirement Account or Pru’s in-house wrappers.

However, following its deal for Royal London’s wrap platform Ascentric announced last month, M&G now wants to use the platform to get PruFunds into advisers’ model portfolios.

M&G’s chief customer and distribution officer David Macmillan told analysts: ‘The demand for a wrap-based account that would have PruFund as an anchor in a series of model portfolios has been something that we have been looking at for more than a year now.

‘What this acquisition [of Ascentric] does frankly is accelerate getting to market with that proposition, probably two-to-three years in advance. It may be a small acquisition but it is a huge capability gain for us.’

PruFunds could be made available via the Ascentric platform through a unitised version of the range, Scott White, M&G’s director of communications, told New Model Adviser®.

As well as eyeing a new route to sell PruFunds, M&G is also hopeful the Ascentric deal will help it boost sales of M&G-branded funds with discretionary fund managers and their portfolios.

‘It opens up a very different waterfront of distribution,’ Macmillan said.

While for the Ascentric side, M&G indicated it wants to combine the front ends of its existing Retirement Account platform, run on Bravura technology, with Ascentric, which also runs on Bravura.

‘We are able to do is leverage off the investment that we have made across the broader business from a transformation perspective and effectively bring the front-ends of the two platforms together so that we can create effectively one proposition, recognising the two are basically providing quite different outcomes to our customers and to our advisers,’ M&G’s chief financial officer Clare Bousfield said.

This could mean advisers could see their PruFunds holdings alongside their model portfolios with Ascentric.

‘Ascentric will be afforded the considerable investments M&G plc has made, and will continue to make, in cloud, cyber resilience, data and digital experience,’ White added.

Despite the ambitious plans to get PruFunds used by a new wave of advisers following the Ascentric deal, the range has faced a challenging time in recent weeks. When the market crashed in March, PruFunds was hit by a wave of unit price adjustments, with the PruFund Growth taking a -11.7% cut.

Analysts questioned M&G’s top brass over how advisers have reacted to the unit price cuts and how the falls have affected flows.

Bousfield conceded that ‘in the period around about March we definitely saw some reduction in new business flows predominantly driven by the advisors access to digital and mobile capabilities’. However she stressed these flows have since picked up and are now back to 2019 levels.

Macmillan added the fund range had held up in the crisis, despite some advisers switching to cash.

‘On PruFund, as I think we have said before, we have a very solid adviser base that clearly knows how that product works and is designed to work in respect of big market corrections. So yes, we saw price adjustments go through. No surprise there, as I say, and certainly there was a clear expectation that was going to happen.

‘With respect to PruFund what we have seen is the usual crisis where you will have some people tapping cash. You will have some advisers moving still on our products into cash and PruFund. They will inevitably come back but we have not seen anything particularly different from that which we went through the last time we had a financial crisis. The proposition stands up to that scrutiny.’ 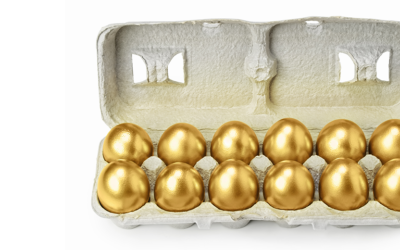 Profiting from the dirty dozen

JPM UK Equity Plus differentiates itself from its peer group through the ability to short. Fund manager Callum Abbot said “We use shorting as a way to get meaningful underweights in a market with a structure that restricts long only managers from doing so.” A dozen...