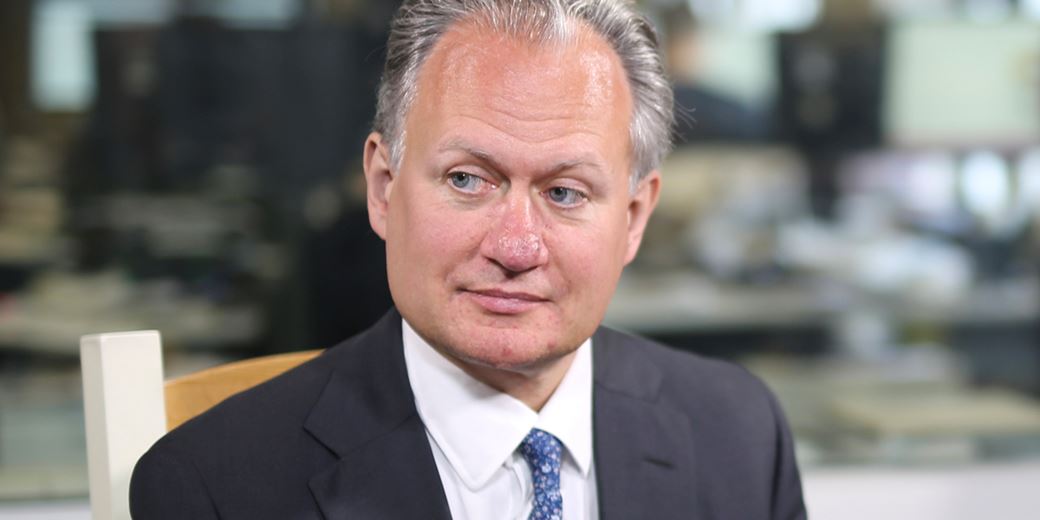 Jupiter has committed to a significant shake-up of its product range following its merger with Merian, with seven managers exiting and a number of sales staff being made redundant.

From Merian, managers Ian Ormiston, Rob James, Mark Greenwood, Citywire A-rated Lloyd Harris, Simon Prior and Delphine Arrighi will all depart. The identity of a further departure from Jupiter’s payroll had yet to be confirmed at the time of publication.

The exits followed the closure and merger of a series of funds. Ormiston’s Europe Smaller Companies fund will now be run by Mark Heslop and Citywire A-rated Mark Nichols while Harris and Prior’s Corporate Bond, Financials Contingent Capitals and Monthly Income Bond funds will take on new management teams.

On the whole, 35 Merian funds are moving to Jupiter, 23  of which are equity mandates with the rest being fixed income, specialist and multi asset funds.

Greenwood’s Merian Systematic Positive Skew fund will be shuttered, while the Global Dynamic Allocation fund faces an uncertain future with the firm saying investors will be kept informed.

‘This acquisition will significantly enhance Jupiter’s investment capabilities. Not only have we expanded our fund range to include attractive new propositions such as Global Systematic Equity and Liquid Alternatives, but we have also been able to add scale to areas where we are seeing increasing demand from investors, in Fixed Income and Emerging Market Debt.’

Richard Buxton’s (pictured) UK Alpha strategy is moving to Jupiter with the majority of its current team, alongside the Merian UK Small and Mid-Cap strategies, the UK Specialist Equity fund, the UK Opportunities fund, and Merian’s Global Systematic Equities strategy.

The Merian Global Equity Absolute Return (Gear) strategy, which has shrunk by more than £7bn over the past three years and now manages £1.6bn, will also move to Jupiter.

Elsewhere, all eight fixed income strategies are migratingto the new structure, albeit with management changes in the majority of those.

Pearson added: ‘Jupiter has always prided itself on the breadth and depth of expertise and products we are able to offer clients. The addition of Merian further extends this range, offering a strong, well-diversified line-up of active, high-conviction and high-performing investment strategies.’

A series of regional sales managers will depart however, including Rupert Bonsor, Paul Faragher, David Brown and Andy Hanson, according to a message to advisers seen by Citywire.

Jupiter’s UK boss Mark Thomas said: ‘As a result of these changes and the appointments we have made, we have had to make some very difficult decisions about team members on both sides, and sadly this means we will be saying goodbye to some very well-liked and respected colleagues.

At the time of the merger Merian had 233 staff. Jupiter has not confirmed how many of those outside fund management and sales will face redundancies.