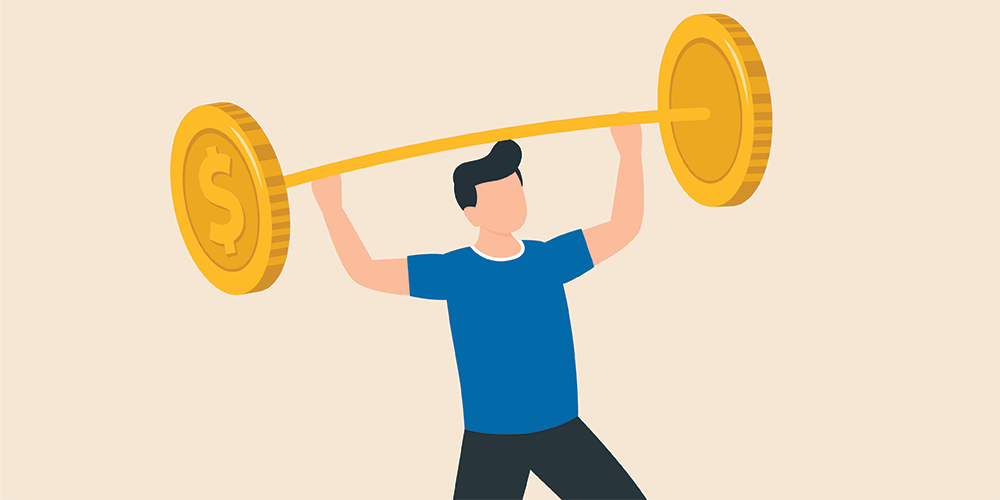 A barbell approach to income investing helped to defend JPMorgan Claverhouse from the pounding dividend stocks received last year and has allowed it to participate in the rotation to value this year.

Underlying portfolio income fell 20% in 2020 versus a 44% drop for the UK market and Claverhouse shareholders received their 48th annual dividend increase thanks to revenue reserves that are the most plentiful in its UK equity income peer group.

The investment trust has outperformed so far this year. Its share price rose 14.1% in the four months to end-April versus an 11% rise in the AIC UK Equity Income sector and a 9.7% rise in the FTSE All-Share index.

Managers Callum Abbot and Will Meadon aim to achieve a thoughtful balance between value and growth stocks but tilt the portfolio towards cyclicals or defensives depending on where they see the best opportunities.

At the start of last year, as the severity of Covid-19 became clear, they reduced gearing and ramped up exposure to defensive names; through the second half of last year they added cyclical exposure and took gearing up to almost 13%, where it sits now.  .

‘We’re not out on a limb,’ said Abbot. ‘Our barbell approach has captured the growth-led rally of recent years and is now benefiting from the rotation to value.

‘A balanced approach to income can withstand most market conditions. We can keep income generation strong by backing high yielders and augment total returns by holding attractive growth stocks even if they don’t pay much income.’

The trust’s top performers in 2020 were resilient growth companies that could cope with the unprecedented challenges. Games Workshop benefitted from its online retail presence and community and contributed the most to Claverhouse’s performance at 1.4%, followed by tech-heavy Scottish Mortgage, which rode the growth rally to soar 110.5% and added 0.9% to Claverhouse.

The trust’s top five contributors in the first four months of this year reflect the rotation to value but also the continued outperformance of some growth stocks.

One such example is IT infrastructure provider Softcat. It yields only 2% but was the fourth largest contributor in 2020, adding 0.6%, and the top performer in the first four months of 2021 with a near identical 0.59% contribution. The managers rate its ability to meet the increasingly complex software needs of its customers and the broad and deep expertise of its workforce. They first bought it in October 2017 and last topped up in late 2019.

Equipment rental company Ashtead, which Abbot describes as a ‘quality cyclical’, has been in the portfolio for many years but was added to in February. It contributed 0.45% to performance in the first four months of 2021. The bulk of its business is in the US where rental penetration in the construction sector is 55% versus 75% in the UK. ‘It’s a market with a long road of growth. Ashtead has a lot of small competitors, the best of which it has been buying up.’

The managers added construction group Morgan Sindall to the portfolio in April 2017 and topped up last August. Undeniably a cyclical stock, it has been benefitting from the stronger-than-expected rebound in demand for office refits, leading to a ‘pretty big upgrade on a depressed multiple’. Its shares rallied 50% in the first four months of the year, adding 0.39% to the performance of Claverhouse.

Asset manager Intermediate Capital Group, a growth stock, was bought in October 2017 and is in fourth place with a 0.38% contribution. It has successfully positioned itself as the ‘go to’ asset manager in the mezzanine finance space. Demand has grown exponentially for its closed-end alternative debt funds. The outperformance of them has earned it ever chunkier performance fees. ‘It’s one of the few fund managers that has been able to increase its fees,’ said Abbot.

Claverhouse has owned Evraz, the steel producer and value stock, since October 2016. It contributed 0.36% to performance in the four months to end-April amid a rally in the steel price. The company is highly cash generative to the tune of £1.2-2.1 billion per year since 2017. The managers like it for its near 10% free cashflow yield. 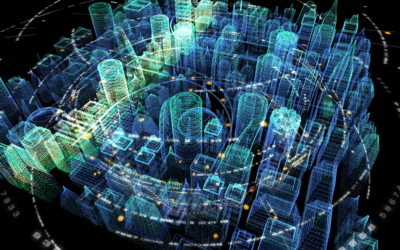 The JPM UK Equity Income fund adopts an unconstrained approach to income investing, seeking companies across the market cap and dividend yield spectrum to offer capital growth alongside an attractive dividend yield. Companies held in the portfolio typically fall under...