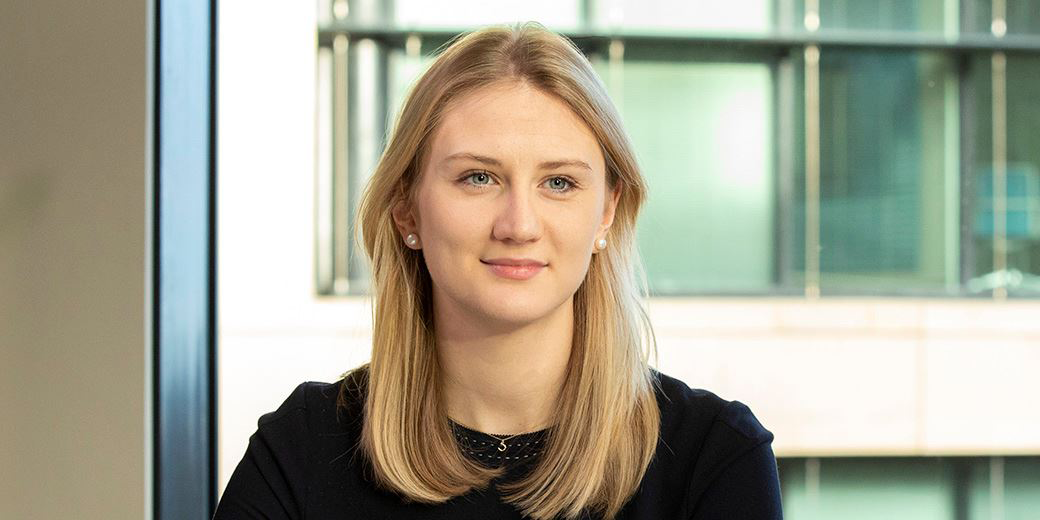 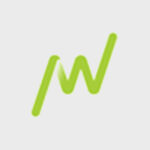 Baillie Gifford has named Josie Bentley as a co-manager on its £2.3bn European fund.

She joins as the fourth manager on the fund, alongside the triple AAA-rated duo of Stephen Paice and Moritz Sitte, as well as Chris Davies.

The fund was a top 10 seller in 2020 and one of several Baillie Gifford mandates that have raked in cash over the past 12 months, recording inflows of £1.2bn.

It currently ranks second in its sector over three years, returning 59.9% versus an average of 13.4%, and top over five years returning 139.5% compared to a sector average of 55.8%.

The fund has been boosted by the performance of its top two holdings, German online fashion retailer Zalando (5.5%) and Dutch internet company Prosus NV (4%) whose share prices have risen by 122% and 33% over 2020 respectively.ADVERTISING

James Budden, director of retail and marketing distribution at Baillie Gifford, said: ‘Josie has quickly established herself as part of the European equities team and has contributed significantly to idea generation.’

He added: ‘The fund has proved very popular, and Josie’s appointment will both diversify the management team and enhance its investment proposition.’

It has been an extraordinary month for the fund house as its portfolio of growth stocks caught a massive wave of momentum.