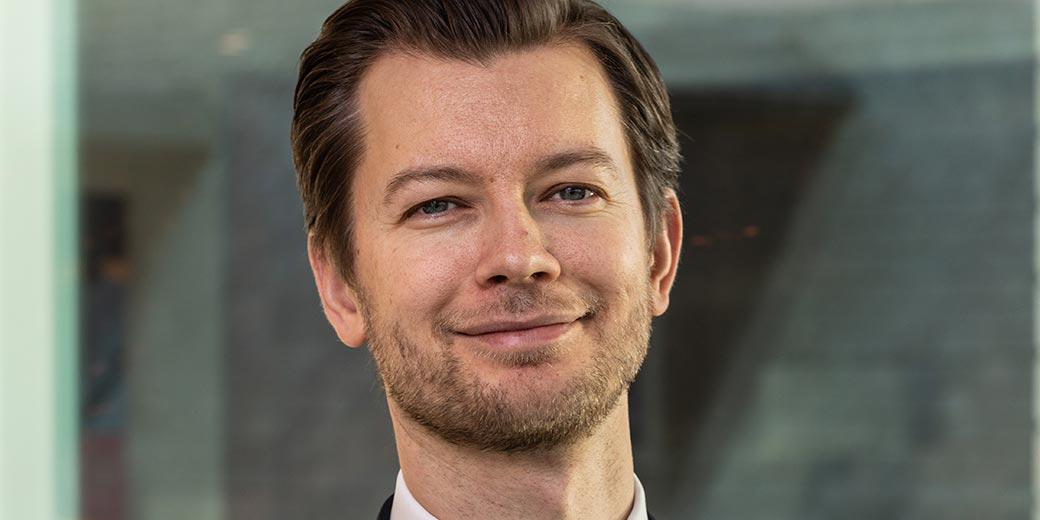 Value has experienced its longest period in the doldrums since the great depression of the 1930s and is now cheaper relative to growth than it was during the height of the tech boom.

The dislocation between value and growth stocks globally is now greater than it was when the tech bubble burst in 2000 (see chart 1). Looking at the UK market, the gap between the cheapest quintile and most expensive quintile of stocks within each sector is in the third percentile relative to history – an almost identical level to when dotcom mania reached fever pitch (see chart 2).

‘It’s quite amazing that we’re back at that level given the irrational exuberance in markets during the tech bubble – it shows just how much today’s investors have abandoned value,’ said Butler.

‘It’s not just a sector phenomenon – cheap financials and expensive tech. Within every sector of the market the gaps between cheap and expensive are as extreme as they were in the late 90s.’

Butler manages the JPM UK Equity Value fund, which launched at an opportune time for a value strategy – on 1 May 2000. The tech crash in March of that year saw a sharp rotation from growth to value – something that he expects to be repeated within the next three to five years.

‘We are experiencing one of the longest drawdowns for value in history – 13 years and counting – but is value dead? I don’t think so,’ he said.

‘That question is being asked more frequently, as was the case in the late 90s. Back then people said times had changed forever, but from a contrarian perspective the more investors who write off value the more positive the outlook. When there are no sellers [of value stocks] left that’s when the style starts to shine.’

Potential triggers for a near-term rotation from growth to value include a vaccine for Covid-19. Sustained economic recovery would help that to become entrenched.

‘What matters most for a multi-year value market is a combination of inflation returning and on the back of that higher interest rates,’ said Butler. He and co-manager Thomas Buckingham are watching the oil price closely, given its impact on inflation, as well as average wages and rents.

‘There are the first few signs of economic recovery – housing market data is positive, household debt is falling and road traffic is increasing,’ said Butler.

Domestic recovery would benefit sectors like housebuilders while sustained fiscal stimulus globally would support cyclical industrial areas of the market.

Another possible catalyst for value returning to the fore is simply that growth sectors start to underperform. ‘The big tech companies in the US can have a big bearing on what happens to stock markets around the world,’ said Butler. ‘If regulation was to increase significantly for the FAANGs [Facebook, Apple, Amazon, Netflix and Alphabet’s Google] because they’re deemed monopolistic, they could be in for a tougher time.’

Despite value being largely out-of-favour since 2007, JPM UK Equity Value has stuck resolutely to its investment style. The fund has a solid 20-year track record owing to its place as one of the top UK equity funds during the first seven years of its existence.

‘We experienced an amazing run followed by a tough time,’ said Butler. ‘While other so-called value funds have drifted through time and given up on value, this has always been a style pure value fund. Clients know what they’re getting when they buy it.’

Chart 1: Value globally is cheaper today relative to growth than it was before the tech bubble burst in March 2000 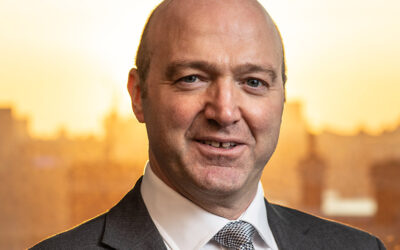 The long and short of it: Review of the markets in December

As I write, it is Christmas Eve. The end of the year is an opportune time to reflect but there is still rather a lot to pack into the remaining eight days so I’ll defer that till January. I am optimistic about 2021. The first quarter will be extremely difficult and... 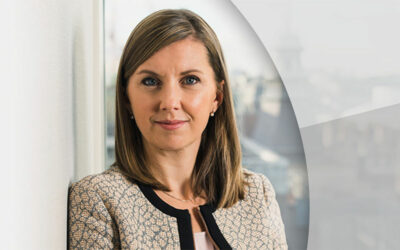 Guide to the Markets Q1 2021 webconference with Karen Ward