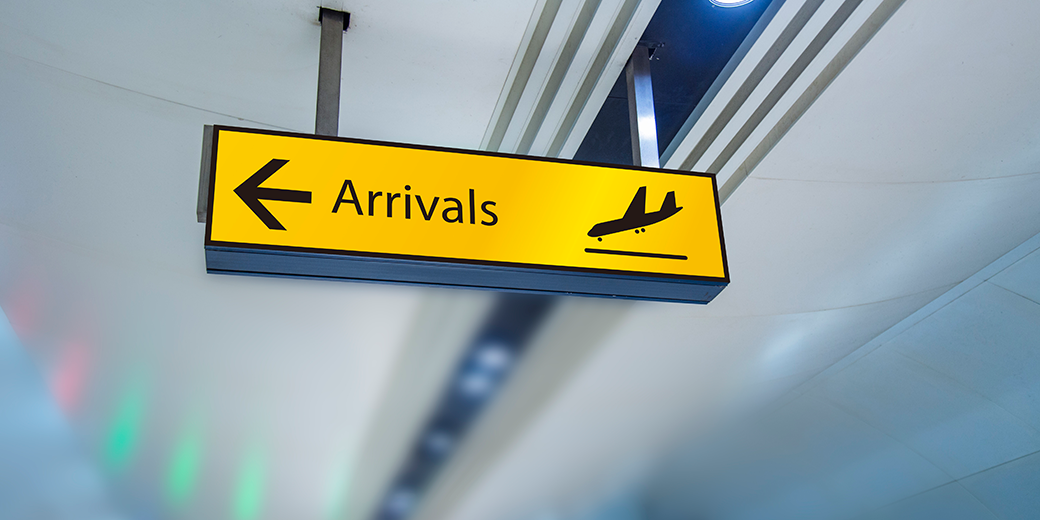 JPMorgan Claverhouse has been repositioned twice in the past year – at the height of the coronavirus crisis towards resilient companies and six months later towards more cyclical businesses.

‘It’s been a year like no other,’ said Will Meadon, who runs the UK equity income investment trust alongside Callum Abbot. ‘2020 was a year like no other. It’s very rare to have such large swings in the economic outlook, sentiment and our positioning in a twelve month period.’

In February, as coronavirus gripped the western world and stock markets went into freefall, the managers removed the trust’s 9% gearing. They sold companies they believed would suffer most from lockdowns – coach operator National Express, catering group Compass and pub operator Mitchells & Butlers. In their place they bought more defensive names like Unilever, Tesco and utilities companies.

In the Spring, they added to quality companies with the brightest outlooks, taking gearing back to 5%.

As global authorities’ monetary and fiscal response to the crisis gained credence, gearing was increased throughout the summer and when , in the late autumn, drug maker Pfizer announced the first effective Covid-19 vaccine, heralding a turning point, the managers increased gearing further (to c 14% by the year-end).

‘Pfizer Monday on 9 November was a watershed moment,’ said Meadon. ‘To get an effective vaccine in eight months is a remarkable achievement. We felt this was the right moment to increase our exposure to the big, cheap cyclical stocks – especially the oil, and banks sectors, both of which had been out of favour for many years’

Having shunned banks in favour of Life Assures such as Legal and General earlier in the year, Meadon and Abbot increased exposure in October in the expectation that banks’ dividends would resume in 2021. They initiated a new position in Lloyds Bank and topped up NatWest, then trading at price-to-book values of 0.5 and 0.4 respectively –  levels not seen since the 2008 financial crisis despite now having far more robust balance sheets. As predicted, the Bank of England lifted its dividend ban on banks on 10 December, which left the trust well placed to benefit from the subsequent rally which has continued into the new year.

The managers added to miners Rio Tinto and BHP in the late summer and early autumn, and to oil majors Royal Dutch Shell and BP in the fourth quarter as an improving economic outlook sent commodity prices higher. Last month, Rio Tinto unveiled a 20% jump in 2020 profits and the biggest dividend in its 148-year history.

‘Rio has had knock-out numbers on the back of rising commodity prices, particularly iron ore which soared 80% last year,’ said Meadon.

Global asset managers beat a retreat from UK equities following the EU referendum in June 2016. Meadon predicts that now investors have renewed confidence about the general global economic recovery and the UK vaccine roll out in particular, they are likely to buy the cyclical oil, miners and banks sectors which account for almost one third of the UK market. The Brexit trade deal struck on Christmas Eve further enhanced the appeal of sterling assets. Although allocations to UK equities jumped to a four-year high in December, many managers are still underweight, which Meadon and Abbot are encouraged by.

The increased gearing at the end of the year proved opportune. The FTSE All-Share index rose 12.6% in the fourth quarter as value stocks staged a comeback. Shares in Claverhouse vastly outstripped it, soaring 23.5%.

The managers attribute their good performance in the second half of the year to both good stock selection and gearing. Claverhouse’s holding in JPMorgan Smaller Companies performed particularly well with its discount moving from -16% in October to a premium of +4.5% in December. This is one of two trusts that Claverhouse owns, the other being the tech-laden global growth trust Scottish Mortgage –, the share price of which doubled in 2020.

As regard the market as whole, ‘After years of waiting, we now see a rare confluence of many good opportunities and factors for UK equities… It’s Coming Home 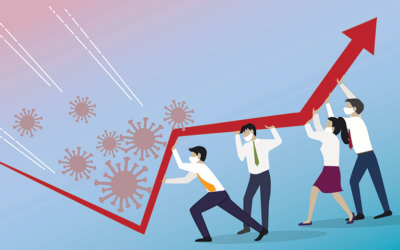 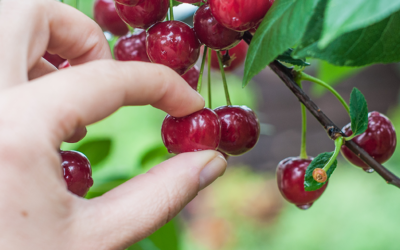