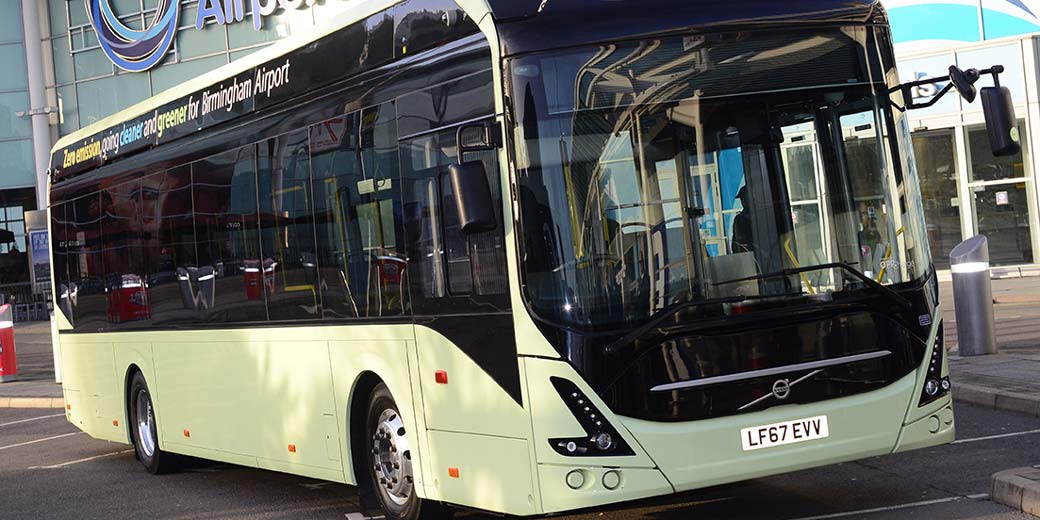 ‘Investment, be it in human capital or physical infrastructure, must be the way to level the country up’.

The UK has a productivity problem, everyone agrees that. Since the financial crisis of 2008-09, growth of output per worker has remained pretty much flat.

Output per head is also lower than several other developed countries, notably the US, Germany and France. The chart below shows that we have lagged for the past 50 years, but the gap has noticeably widened since the crash.

Why this should be so is a puzzle.

There are many partial explanations. These include the availability of relative cheap labour from Eastern Europe, poor management education, low investment in infrastructure, poor training and so on. But most of these applied, at least to some extent, in the period before the crash, so what has changed? And remember too that the flip side of weak productivity growth is strong employment. The UK has the highest proportion of its labour force employed since records began and the lowest rate of unemployment since the 1970s. It is almost as though, following the crash, the country made some sort of collective decision to share the work out among as many people as possible rather than put people out of work.

There is a further twist to the puzzle. To what extent do the figures under-measure GDP, not just in the UK but throughout the developed world? In 2007 the iPhone was launched, and since then there has been an explosion of apps, social media, selfies, and so on. Yet much of this new activity barely shows in GDP, for many such services are free to the user. In addition, companies have applied a mass of new communications technologies to streamline their operations. This surely must have increased their productivity, so why has it not risen as fast as before?

A good place to start for anyone seeking to unravel this puzzle, at least in as far as it affects the UK, is the Bank of England. The Bank has done a huge amount of work on this and its chief economist Andy Haldane gave a summary in the annual lecture of the Academy of Social Sciences in 2018.

The paper is a dense 40 pages, so to aid your productivity, here’s the one-line summary: UK business is extremely uneven.

The top 10% of companies have double the productivity of the median, whereas in France and Germany they were only 60% and 80% more productive. The top 1% of UK firms had increased their productivity by 8% a year since the crash. The UK was home to half of the top 10 fastest-growing companies in Europe, and in 2017 the venture capital industry invested more in these fast-growing companies than in France and Germany combined.

Many people think that there is also geographic unevenness: that the Midlands and the North have much more of a problem than London and the South East. But that is only partly true.

Productivity is certainly higher in London than elsewhere, but that seems to be more because of the sectors that cluster there. The Bank study found that if you take the most productive companies of all, the 0.1%, the top performers were those in the East Midlands, which increased productivity by 40% between 2004 and 2014. The top London firms only managed a 9% increase.

This is the good news. There is unfortunately bad news too. Britain’s problem is that is has a long tail of underperformers, representing a much larger proportion of the economy than in other countries. Indeed, when the Bank looked at the 99%, it found that productivity had risen only slowly between 2004 and 2014, and that in half the companies in the country it had not risen at all.

As Haldane put it: ‘The positive effect of the UK’s larger upper tail of high-performing companies is being comfortably offset by the negative effects of its much longer, lower tail.’

So what’s to be done?

The Bank has a number of ideas, including speedier adoption of new technologies (take R&D – the UK is good at research but less so at development), and seeking ways to increase the skills of both management and the labour force more generally.

The Centre for Cities has looked at the performance of British cities vis-à-vis European ones, and argues that part of the problem is that, London apart, they do not perform as well as similar-sized cities on the continent.

Intuitively all this makes sense. Investment, be it in human capital or physical infrastructure, must be the way to level the country up. At least the uneven nature of the UK is now accepted as a problem that the government has to tackle and that is a start.

I suspect the way forward will be lots of modest, incremental steps that cumulatively will lift productivity, rather than grand top-down schemes. But at least the UK is no longer in denial. Even if we make all the allowances for under-measuring GDP and so on, we know there is a problem, and that is a start. 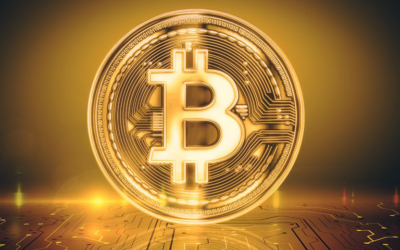 Ruffer has bagged a profit of up to £693m from bitcoin, less than two months after buying into the cryptocurrency in November. Bitcoin’s stunning bull run has continued through the end of 2020 into the start of this year as its surged beyond $34,000 for the first time... 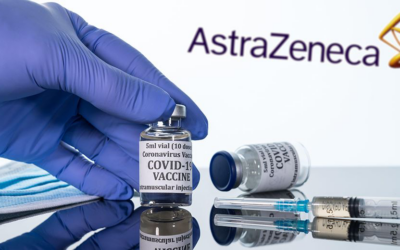 The FTSE 100 surged 3.1%, before paring back from highs to close 1.7% up, as it started its first trading session of 2021 buoyed by vaccine roll-out news and an oil price jump that lifted miners. The main index leaped 200 points before subsiding to a 111 point...